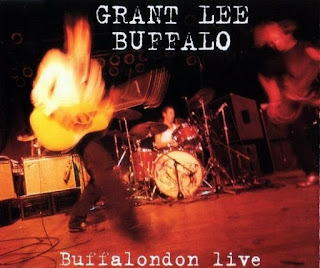 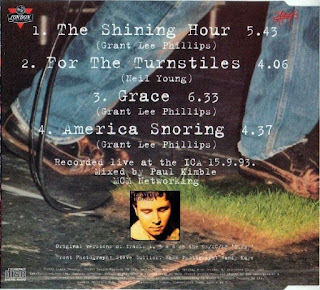 Email ThisBlogThis!Share to TwitterShare to FacebookShare to Pinterest
Labels: Buffalondon

4 TRACK SAMPLER FROM THE ALBUM "FUZZY" 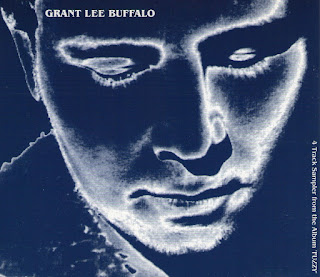 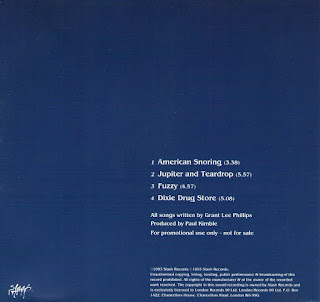 Email ThisBlogThis!Share to TwitterShare to FacebookShare to Pinterest
Labels: Fuzzy

'The Whole Shebang' was included on the original motion picture soundtrack release. 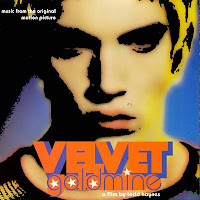 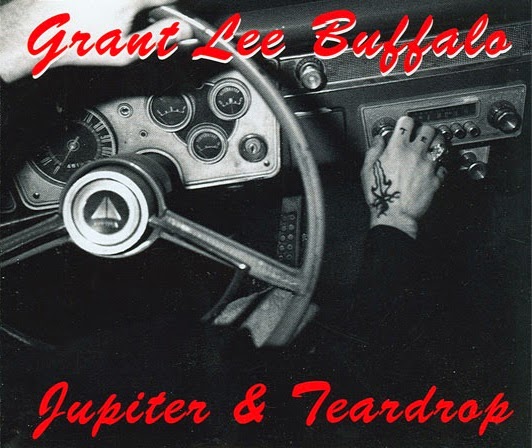 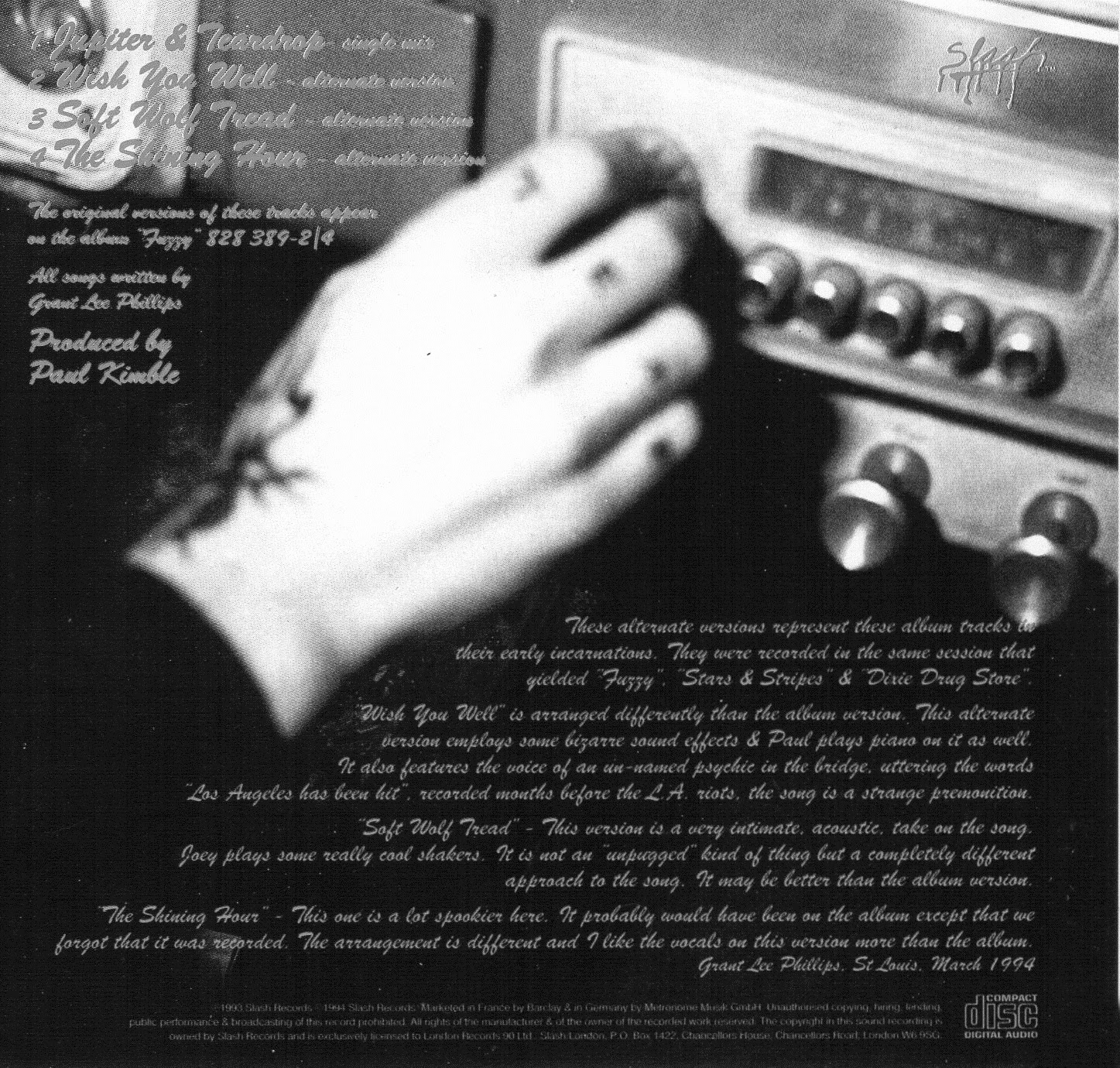 
The original versions of these tracks appear on the album "Fuzzy"

These alternate versions represent these album tracks in their early incarnations. They were recorded in the same session that yielded "Fuzzy", "Stars & Stripes" & "Dixie Drug Store".

"Wish You Well" is arranged differently than the album version. This alternate version employs some bizarre sound effects & Paul plays piano on it as well. It also features the voice of an unnamed psychic in the bridge, uttering the words "Los Angeles has been hit", recorded months before the LA riots, the song is a strange premonition.

"Soft Wolf Tread" - This version is a very intimate, acoustic, take on the song. Joey plays some really cool shakers. It is not an "unplugged" kind of thing but a completely different approach to the song. It may be better than the album version.

"The Shining Hour" - This one is a lot spookier here. It probably would have been on the album except that we forgot that it was recorded. The arrangement is different and I like the vocals on this version more than the album. 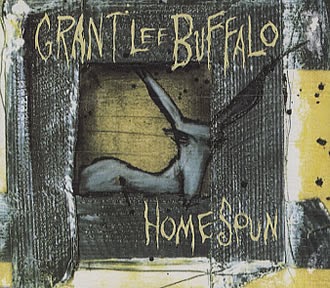 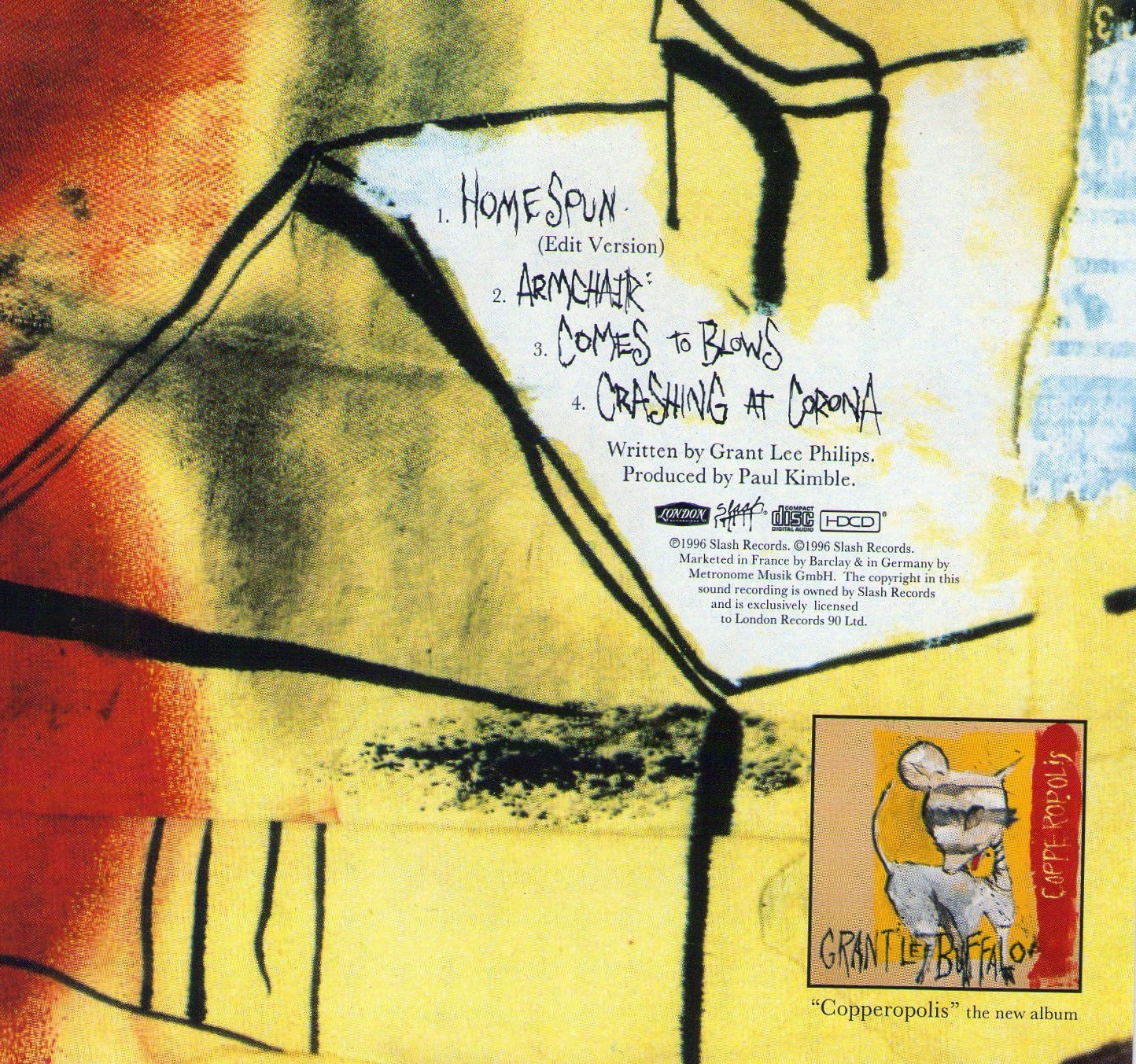 Email ThisBlogThis!Share to TwitterShare to FacebookShare to Pinterest
Labels: Homespun

Unreleased original Grant Lee Buffalo song recorded live on tour 1994. Sometimes referred to as "Drag" and appeared on the bootlegs "America", "Space Cowboys" and "Like A Shot".
Posted by Grant Lee Buffalo Rarities at 22:38 1 comment:

Email ThisBlogThis!Share to TwitterShare to FacebookShare to Pinterest
Labels: Miscellaneous 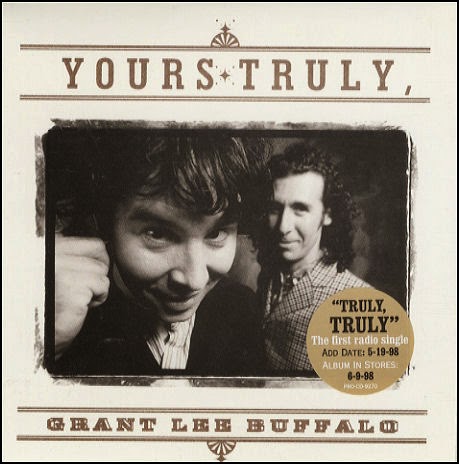 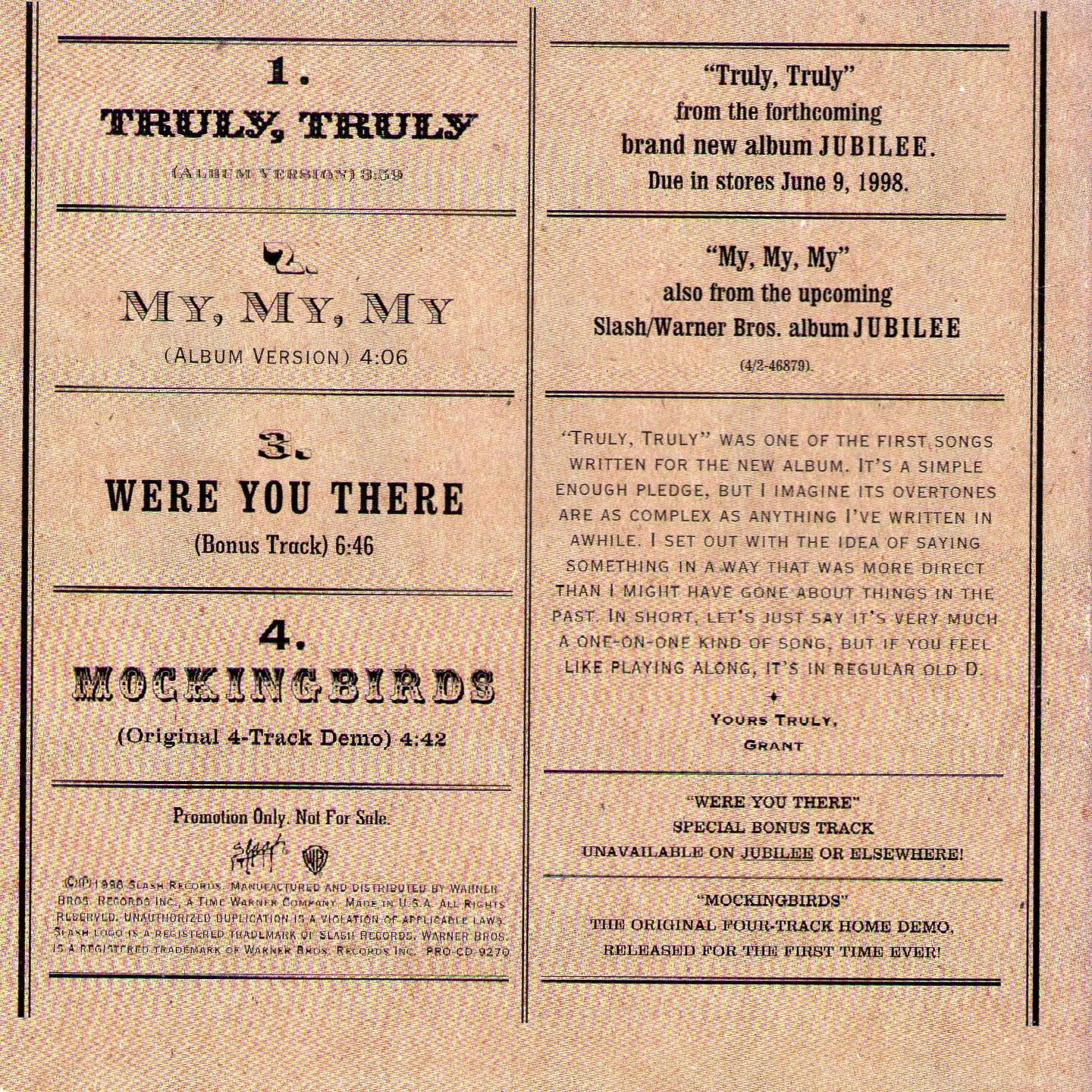 '"Truly, Truly" was one of the first songs written for the new album. it's a simple enough pledge, but I imagine it's overtones are as complex as anything I've written in awhile. I set out with the idea of saying something in a way that was more direct than I might of gone about things in the past. In short, let's just say it's very much a one-on-one kind of song, but if you feel like playing along, it's in regular old D. Yours truly, Grant.'

Grant Lee Buffalo Rarities
The purpose of this blog is to highlight rarities, promos and unreleased material by the underrated band, Grant Lee Buffalo. No albums will be made available, they are still in print and can be bought!